Clark Kemper, a 38-year-old high school drop out, never learned how to read words due to dyslexia, but he can read people. He developed this skill over a lifetime of navigating a world he can’t understand, and he uses his sixth sense largely to protect himself.

Clark lives his life as a passive spectator. As a boy, he watched his mother walk out on him and his father. Now, content with the status quo, he works as a dishwasher by day and putters around in solitude at night. When he meets Rachel, a struggling actress with her own unsettling past, he’s forced to confront the ugly truth that life is passing him by. Can he overcome the one obstacle from which his intuition can’t guard him? 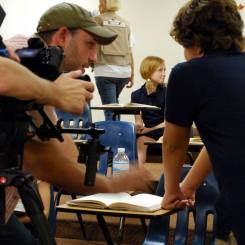 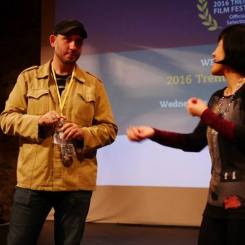 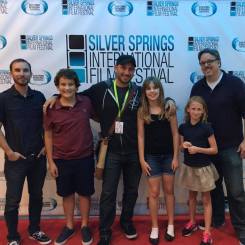